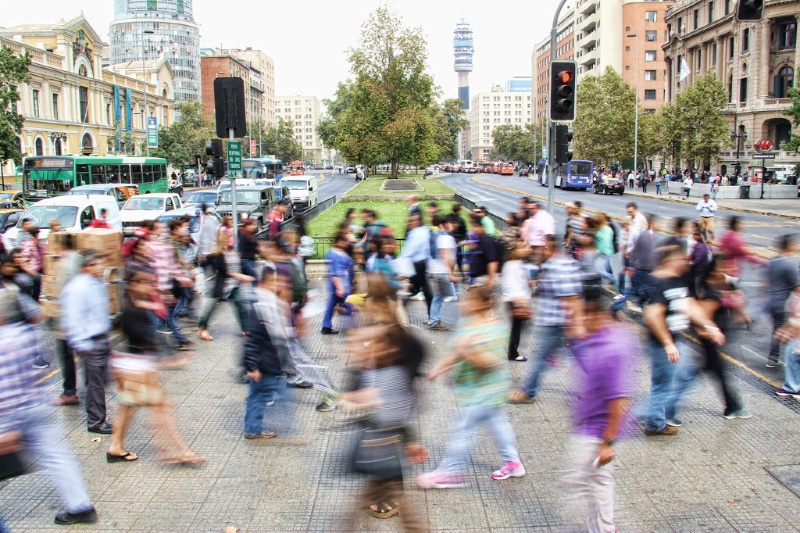 It happens to the best of us: voice mails pile up, inboxes overflow, and text messages disappear. There’s always more work than there are hours in the day.

I know it’s stressful because these things happen to me, too.

It’s called “ghosting” and it throws professional courtesy out the window.

“Ghosting” is a term that originated in the online dating world. It’s when a person stops returning calls, emails or text messages to avoid the awkwardness of saying “no,” or “I’m not interested.”

Unfortunately, ghosting has moved from the dating world to the business world. One day you’re discussing a project or proposal with someone, and the next day: Silence. Phone calls go unanswered. Text messages and emails go unreturned.

What happened? When people get busy or stressed, they’re more apt to choose convenience over professional courtesy. Saying nothing at all can be so much easier than engaging in a back and forth dialogue, especially if the subject matter is complicated or sensitive.

We’re all busy. We all juggle. But EVERYTHING we want is connected to other people, whether it’s power, influence, money or something else. If we get so busy that we forget to be human, then we’ve failed.

If delivering unwelcome news makes you uncomfortable, put yourself in the other person’s shoes. Most people would much rather receive a response like “I don’t have an answer for you right now,” or “I’m sorry, but it won’t work out,” instead of hearing nothing at all.

If you’re in a position of feeling disrespected, take a step back. Disengage for a moment and ask yourself if there’s a better way to communicate with the person you’re trying to connect with. Maybe that individual prefers phone calls over texts, or is the type of person that doesn’t want to read more than a 2-sentence email.

Empathy, respect and honesty establish a human connection that is strong—even when things don’t go according to plan. Bring a human touch to your business relationships by following these tips:

Are you ready to take your business relationship building skills to the next level? Sign up for a year of unlimited access to The Connector’s Way System, an online curriculum based on the simple yet powerful principles of The Connector’s Way. The system features 52 short videos on important relationship building topics which are accompanied by exercises and resources designed to deliver measurable results. Visit www.theconnectorsway.com for additional details.