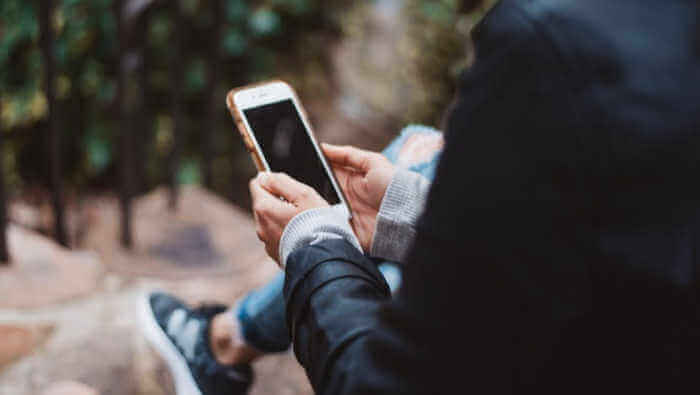 “Without a Trace: Saying Nothing is the Easy Way Out, But It Can Damage a Relationship” by Patrick Galvin appeared in the May 2020 issue of Independent Agent Magazine, the official publication of the Independent Insurance Agents and Brokers of America (IIABA).

It happens to the best of us: voicemails pile up, inboxes overflow and text messages disappear. There’s always more work than there are hours in the day. I know it’s stressful because these things happen to me, too. But there is a communication trend that I find disturbing—as should every independent agent or broker whose livelihood depends on other people.

“Ghosting” is a term that originated in the online dating world. It’s when a person stops returning calls, emails or text messages to avoid the awkwardness of saying “no,” or “I’m not interested.” Unfortunately, ghosting has moved from the dating world to the business world. One day you’re discussing a policy or proposal and the next day: silence. Phone calls go unanswered. Text messages and emails go unreturned.

What happened? Saying nothing at all can be easier than engaging in a conversation, especially when people get busy or stressed or if the subject matter is complicated or sensitive. Technology is partly to blame. Digital communications don’t carry the same accountability as face-to-face conversations. Tools that make it fast and easy to communicate can turn genuine dialogue into short word bursts.

If you’re like most busy insurance professionals, you’ve ghosted people without meaning to. When it does happen, acknowledge that you dropped the ball—and make sure it doesn’t happen again. It’s the right thing to do.

If delivering unwelcome news makes you uncomfortable, put yourself in the other person’s shoes. Most people would rather hear “I don’t have an answer for you right now” or “I’m sorry, but it won’t work out” than hear nothing at all. Empathy, respect and honesty establish a connection that’s strong—even when things don’t go according to plan.

If you suspect someone is ghosting on you and you’re feeling disrespected, take a step back. Disengage for a moment, and ask yourself if there’s a better way to communicate and connect with the person you’re trying to reach. Maybe that individual prefers phone calls over text messages or doesn’t want to read more than a two-sentence email.

Lastly, strike a balance between persistence and pestering. In fact, I’ll use those exact words when I don’t get a response from someone I’m expecting to hear from. For example, I’ll send an email that begins with “I recognize that there’s a fine line between persistence and pestering and I certainly don’t want to cross that line, but …” It’s amazing how often I get a response in return!

We’re all busy. We all juggle. But everything we want is connected to other people. As good connectors and effective communicators, we understand that great relationships are everything. We back it up with our actions and, in the process, remind others that courteous communications still matter.

Patrick Galvin is a TEDx speaker, presenter and business relationship building coach who wrote “The Connector’s Way: A Story About Building Business One Relationship at a Time,” the bestselling business parable that features an independent insurance agency owner as its central character.