A Fresh Approach to Relationship Building 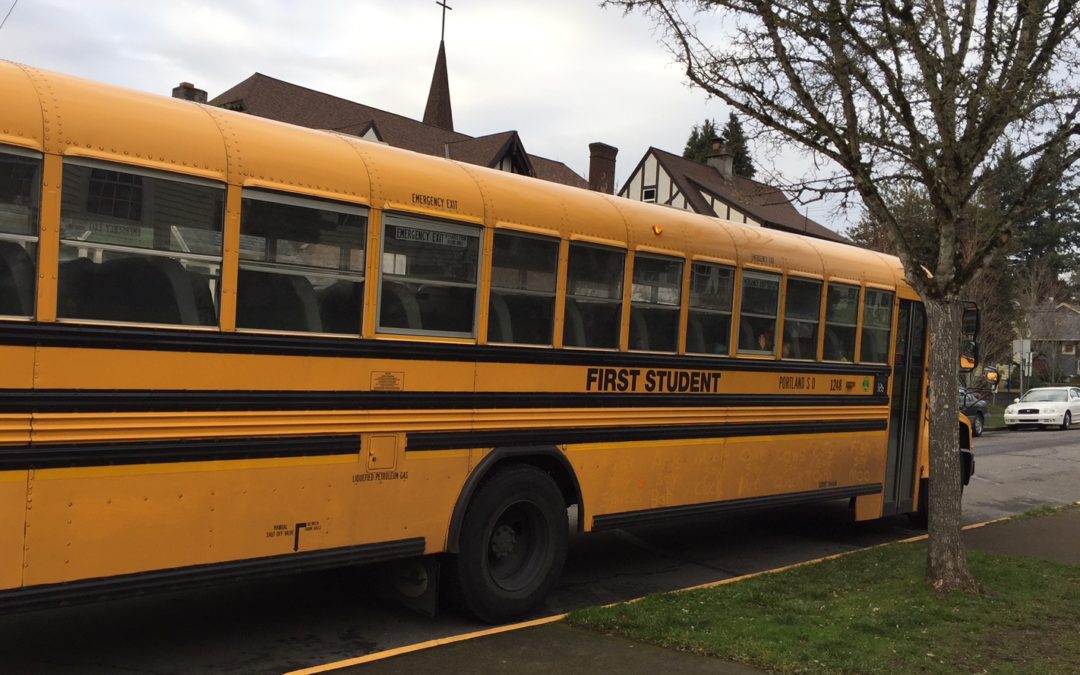 The change in calendar coincides with a change in my 9-year-old daughter’s weekly routine. On the first day back from winter break, she began riding the school bus for the first time. She came home that first afternoon lamenting the fact that as the “new kid,” she didn’t have any friends. Four days later she stepped off the bus with a whole new group of BFFs and I was left wondering:

Why are kids so much better than adults at connecting with others?

For answers, I went directly to the source and interviewed my daughter. Her answers are fun and funny. They also contain important learning lessons for grownups.

Relationship Building Secrets from a 9-Year-Old

Secret #1: “If you get on the bus and see a friendly face, go over and say ‘Hi’ and ‘What’s your name?’ It doesn’t matter if they are already sitting with other kids. You get lots of friends by making friends with friends-of-friends.”

Adults are more inhibited than children. We are less willing to impose or intrude. We are afraid to appear vulnerable. We also tend to stick with people and situations that are familiar. (Case in point: Have you ever gone to a networking event and spent the entire time talking with your coworkers or friends? Attended a business luncheon where every table was filled with people who already knew one other?)

It’s human nature to stick close to the people you know. But if you really want to thrive, you need to take a deep breath, pull up your big-kid pants, and put yourself out into the world.

Secret #2: “A group of first graders on the bus were playing ‘I Spy.’ I love that game! I asked to play with them, and they said yes. We also played ‘Guess the Number’ and ‘What Animal Am I?’ Some kids my age think they are too cool to sit with the first graders, but I don’t think that at all.”

One of the easiest ways to initiate a conversation is to talk about a mutual interest, a shared passion, or some other point of commonality that has absolutely nothing to do with business. In doing so, we invigorate the mind and spirit while opening ourselves up to relationships with people of different ages, races, and professions.

In relationships as in life, diversity is the key to success. Diversity leads to new connections, new ideas, and new opportunities.

Secret #3: “If you see another kid who looks uncomfortable or left out, ask ‘Do You Want to Play?’ or ‘What’s Your Favorite Color?’ Last summer I rode my bike around the block and saw a new girl. She was wearing a Hello Kitty t-shirt so I said, ‘I love your sparkly Hello Kitty t-shirt!’ Then I invited her to walk with me to the lemonade stand down the street. The lemonade wasn’t very good, but we’re really good friends now.”

Put yourself in other people’s shoes and be the friend that you’d like to have. Not every connection will be a lasting one, and that’s okay. You might be surprised, however, at the opportunities that arise when you offer a reassuring smile or engage in a friendly conversation.

When our business was still new, I attended a crowded event where most people seemed to know one another. Standing alone to one side was a man overseeing the scene. I walked over and introduced myself, and he admitted that networking with strangers made him uncomfortable. We had a great 15-minute conversation until he said, “Uh oh, I have to refill the shrimp!” As it turned out, he was the catering manager at the large hotel where the event was being held. Two weeks later, he emailed me with an introduction to the hotel’s general manager. Two months later, my company was hired to help the hotel with its marketing communications. It was our first major client engagement.

How can you take the lessons of a 9-year-old and apply them to your own relationship building efforts? By tapping into your inner child, you may find the secrets of meeting new friends and establishing strong connections.